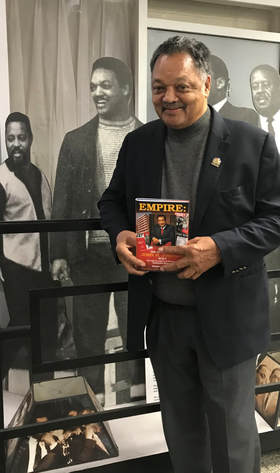 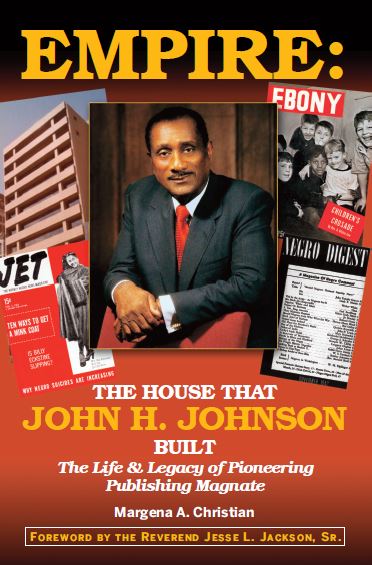 African-American stories were overlooked by mainstream media until John H. Johnson showed the world the value of black life. In his magazines EBONY and JET, the publisher and businessman presented never-before-told accounts and used captivating, memorable images to share stories of black people. In Empire: The House That John H. Johnson Built (The Life & Legacy of Pioneering Publishing Magnate), Dr. Margena A. Christian conducts extensive archival research, drawing upon rare sources and a personal decade-long relationship as an employee under the direct tutelage of Johnson. She meticulously constructs the complex story of what made the founder of these magazines become one of history’s greatest publishers and businessmen. The poor boy from Arkansas City, Arkansas, who picked cotton as a child, advised presidents and civil rights leaders. He went on to become the first black person named to the Forbes 400 richest Americans and amassed an empire, ranging from publishing, cosmetics, travel, radio stations, TV shows, hair care products, and world’s largest traveling fashion show.

Cover design by Raymond A. Thomas

In her moving and very personal account of publishing magnate John H. Johnson’s journey from a childhood of poverty in Arkansas to his perch as one of the most iconic and influential business leaders in America, Dr. Margena Christian does more than chronicle an amazing success story.  Empire: The House That John H. Johnson Built is an intimate portrait of the man behind the mythology. It explores and unpacks the drive and magnetic personal appeal that enabled Johnson to create a barrier-shattering, internationally-acclaimed company that always maintained the feel of a close-knit family. This is the kind of account that only an insider could write.

--Charles Whitaker
Dean, Medill School of Journalism, Northwestern University and Board Member of the American Society of Magazine Editors


Empire: The House That John H. Johnson Built is meticulously researched and wonderfully readable. It is a gift to generations of readers, black and white, and all Americans. The amount of detail evidenced in Dr. Margena Christian’s work is astonishing. In the years subsequent to Mr. Johnson’s death, she documents the empire’s decline with a dizzying list of facts laid out chronologically. Dr. Christian has written a singularly important book and written it well. She offers a compendium of black history as told in the works of the unstoppable and brilliant businessman John H. Johnson and his brain children: EBONY and JET.

Dr. Margena Christian’s passionate and lyrical historical accounting of the life of Mr. Johnson and the empire he built is a brilliant tribute and lesson of fortitude, determination and drive.  Mr Johnson’s life epitomizes the African-American plight to have real stake in the American Dream.  He achieved that and more, putting our culture on full display.  Christian was a meticulous student and one of his few, true protégés.  Applause and praise for this beautifully told journey that allows us to have a front row seat at this institution that was indeed, as Mr. Johnson so eloquently instilled in his dedicated staff of journalists: “It’s more than a magazine. It’s a movement.”


--Lyah B. LeFlore-Ituen
TV producer and co-author Tell the Truth & Shame the Devil: The Life, Legacy, and Love of My Son Michael Brown with Lezley McSpadden

In this remarkably revealing book about a larger-than-life figure, Dr. Margena Christian has brought the sharply critical eye of the scholar and the finely-honed narrative ability of the journalist together to provide an insightful and significant work of American history.  We see in this work the unique insider’s view of the complexity of John H. Johnson and the transformational power of his magazines and cosmetics company, in successfully promoting more positive images of African Americans in articles and advertising, while documenting the most important moments of black life and history in the last half of the 20th century.


For more information about setting up an interview or scheduling a speaking engagement with Dr. Margena A. Christian, contact Jacqueline Banks, Public Relations Manager, at the following:
​ pr@margenachristian.com   (708) 365-8061

​"Leading People to the Promised Land in Pubishing" 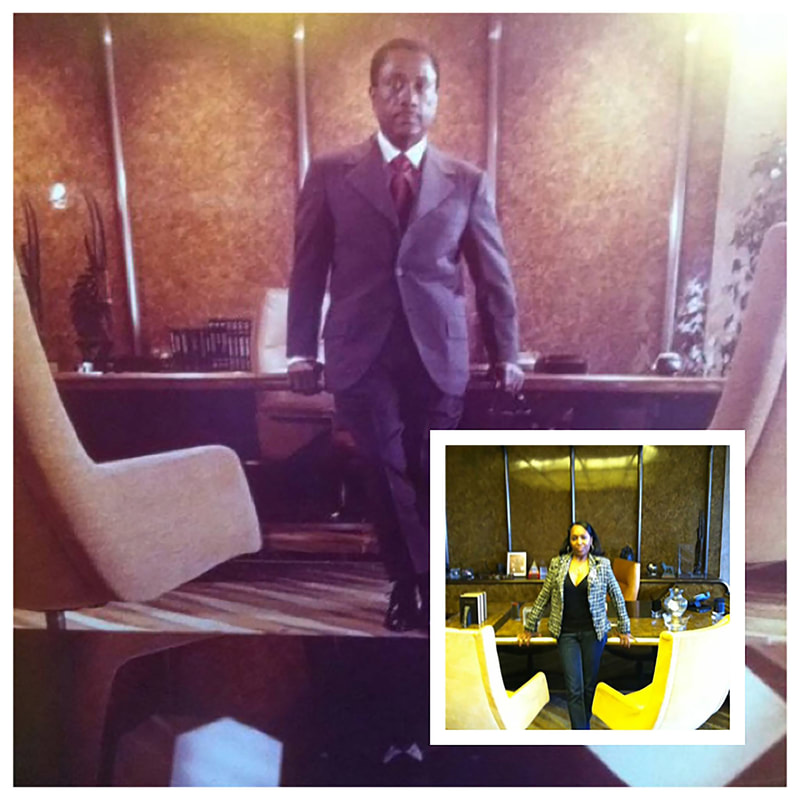